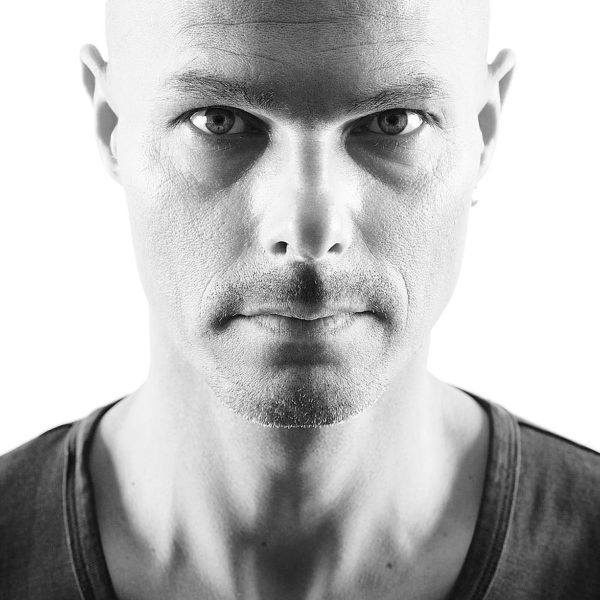 Ken Schluchtmann (1970) is a German architectural and commercial photographer who lives and works in Berlin. He established his agency diephotodesigner.de in 2001, working for designers and large companies with a focus on Europe, Asia, and North America.

He has won several international competitions and honors, including receiving the Arcaid Images Photography Award (World Architecture Festival) twice. His pictures have been exhibited worldwide.

In addition to his commercial work, Ken is also involved in freelance projects: “Architecture and Landscape in Norway” is his personal take on Norway. His images are the fruit of a narrative project that goes beyond mere documentation of the landscape, architecture or object he portrays. Ken acts as “writer of the third millennium” sharing a visual story with us, an intimate dialogue between the Norwegian landscape and observer.

Born in Salzgitter-Lebenstedt
Lives and works in Berlin